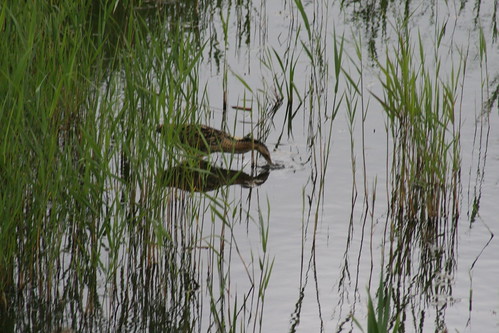 Bittern at RSPB Minsmere, 29 June
It was so exciting to see the elusive Bittern at the island hide at Minsmere. We have stayed nearby a few times and it remains a very special and favourite place. 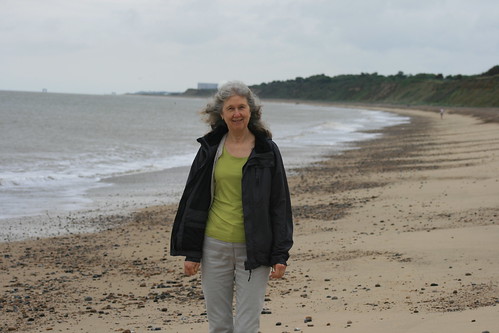 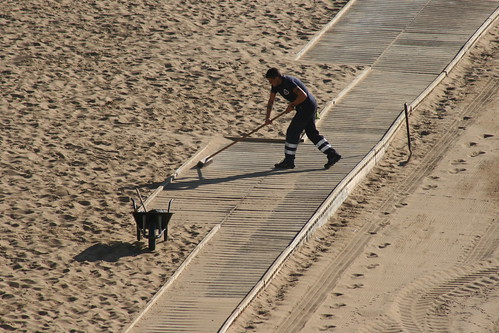 Sweeping the boardwalk at Viking Bay, Broadstairs, 14 August
While at Folk Week, taking a pre-breakfast stroll reveals the preparation for a new day of holidaymakers. 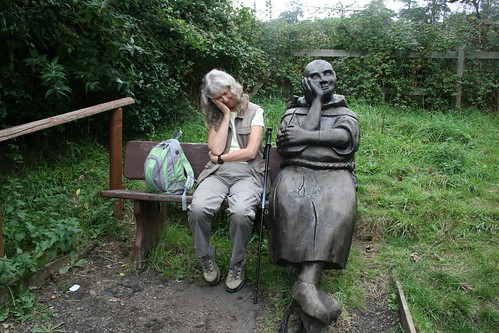 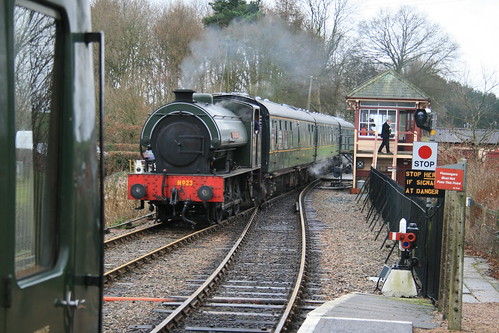 Kent and East Sussex Railway, Steam train at Wittersham, December
An interesting journey due to the extensive flooding at the Bodiam end of the line.